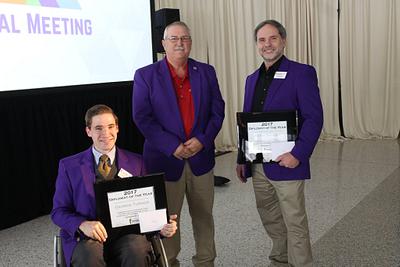 Diplomat of the Year

Being a Diplomat for the Fayetteville Chamber of Commerce takes time, but is rewarding with the new friends you make, meeting new business owners and being a bigger part of the community.  As a Diplomat, we are representatives of the chamber at business ribbon cuttings, Morning Coffee events, Business After Hours, driving for Meals on Wheels and other voluntary events.  The more I volunteered and was out meeting new people and learning more about the new things going on in Fayetteville, the more I enjoyed it.

I became a diplomat for the Fayetteville Chamber of Commerce, officially, January 2017, in November I shared the honor of being Diplomat of the Year with my friend George Turner, University of Arkansas.  We were tied with the amount of work we had done.  I was very surprised when it was announced at the annual Chamber Banquet by Patrick Harrington, Lewis Automotive.   This year has flown by and I'm thankful to have gotten to know the fellow diplomats who also give so much of their time.

Update: I was also awarded Diplomat of the Year 2019 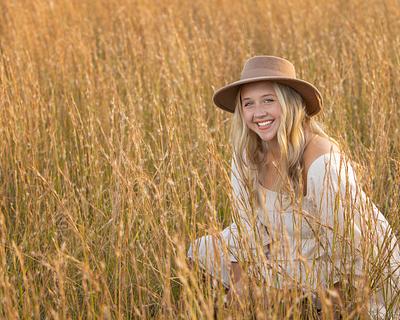 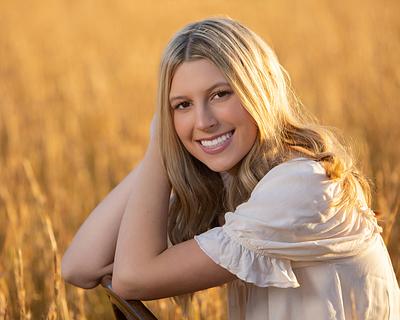